Service dogs are crucial to many people’s lives, but sadly, not all families can afford them. This is the problem facing a Southgate, Michigan family after their daughter was diagnosed with rare forms of epilepsy.

Emery Nisbett, 19 months old, has the genetic mutation EEF1A2, which causes her to have frequent epileptic seizures. It is also a reason she has learning disabilities and developmental delays. When she was six months old, her seizures started. She would get them as many as 100 times a day. Her parents believe that a service animal could save her life. However, they are in desperate need of financial assistance to get one.

Emery’s parents were scared when she first began to have seizures. Alana Nisbett was Emery’s mother. She explained to us that every time she experienced seizures, Emery would either fall on the floor or hit the table. Each seizure lasted a few seconds and she experienced 60 to 100 seizures per day.

“In the very beginning, she would lose all control of muscles, and drop,”Alana. “So, if she was standing on you, or holding onto something, she would just completely drop to the ground for a couple of seconds.” 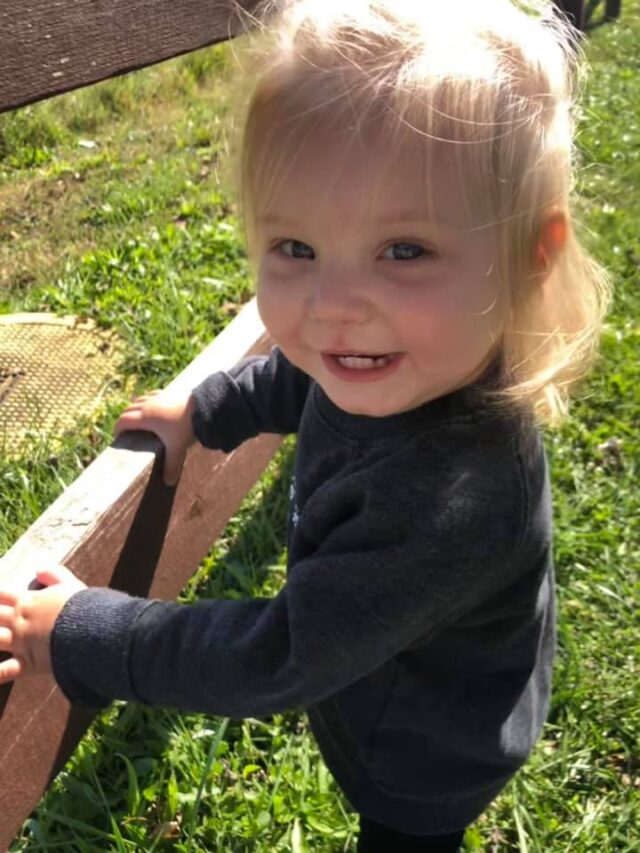 Emery was eventually admitted to the hospital. After being diagnosed, Emery began a medical low carb diet which reduced the severity and frequency of her seizures. During a seizure she would raise her hand towards her mouth and not drop to the ground. Her daily seizures began to decline after she started taking seizure medicine.

However, even though Emery’s parents can’t see as many spasms, the seizures could still mutate, making them look different than before. The couple ordered an EEG monitor to help them track Emery’s seizures and see what types she’s having. They believe that Emery would benefit even more from a service dog. 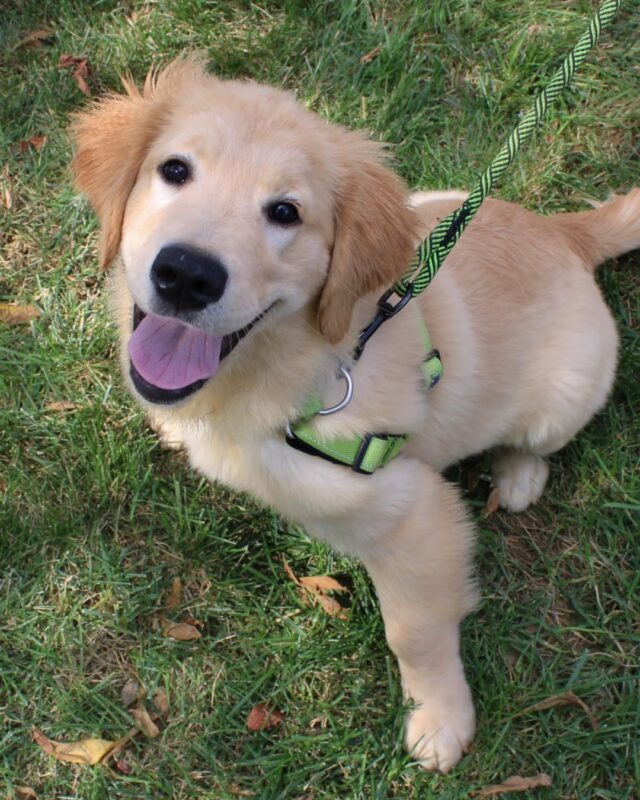 4 Paws for Ability trains service dogs to detect a person’s seizures before they occur. They can sense the chemical changes in their handler’s body, and then comfort them and alert others. Emery may be able to use a service dog to assist her in other ways, since her seizures have slowed the development of her brain. Emery is non-verbal and hasn’t learned to crawl or walk. Service dogs can run from $40,000 to $60,000. For families to be placed on the waitinglist which can take up to two years, they must have at minimum $17,000 Alana and Jason created a Facebook campaign to raise funds for Emery’s service dog.

As of November 24th the family had raised $11,500 for a service animal. You can help Emery live a better, happier life by donating to their fundraiser. The dog will not only detect her seizures but will also be able help Emery get around and comfort her when she needs it. A service dog will change this young girl’s life in so many beautiful ways!