Lani, a Shih Tzu/Bichon cross, should have been with her new family on November 9, 2021. The dog was lost by the transporter. Tierney Hopkins stopped at Marlborough Saleyards are south of Blenheim in New Zealand.

Lani was found after 18 days of searching, which was torture for her mother. After all, once you know your dog is on a transport headed your way, you don’t expect them to suddenly disappear.

A Facebook group “Bring Home Lani” posted updates about the missing dog’s sightings and asked for help locating her. Hopkins, the owner of Hopkins Horse Transport Ltd. He recognized that he should have looked for Lani before he left her.

“Tierney has also acknowledged that although in hindsight it was a bad decision, he had to leave Lani behind as he had other animals on board and that he didn’t let me know until 25 hours later as he had his friend looking for Lani and was hoping to call me with the good news that his friend had found her.”

Just a few weeks after Lani’s disappearance, Hopkins Horse Transport Ltd. was bringing a retired working dog named Bess from a farm to her new home. While Vanessa Knutson waited eagerly for her new dog’s arrival, Hopkins called to update her. Bess disappeared at exactly the same spot as Lani. Hopkins said to Knutson that Bess needed to board a ferry. He continued his journey with Bess. Knutson was stunned that Hopkins had abandoned his search for Bess.

Malborough Four Paws rescue organization, which helped find Lani, organized an official search party for Bess. Unbelievably, Bess was spotted by a local just hours after she vanished from the cattleyard. With the help of Bess’ former owner, they were able to get the scared dog and hold on to her until a different transport arrived. 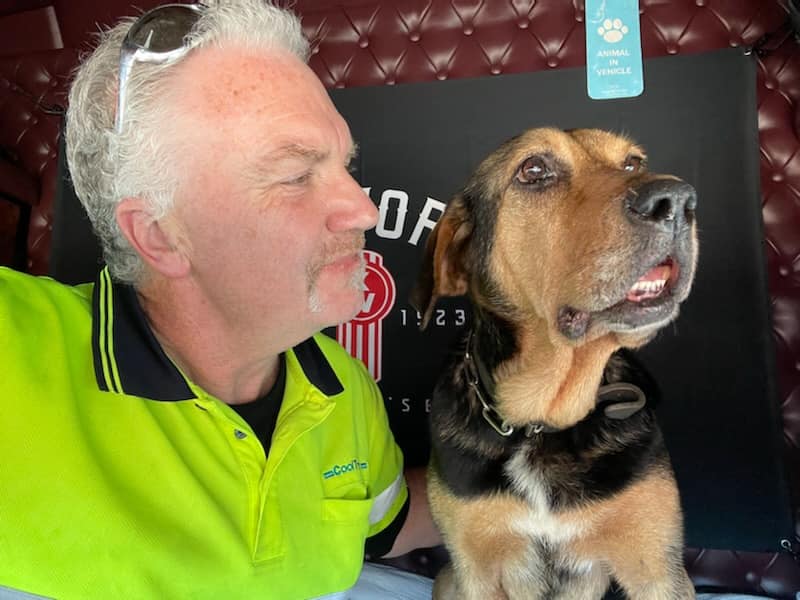 “I can’t believe how kind strangers have been, taking time out to look for a dog.”

A Repeat Incident Is Concerning

Although both parents are fortunate to have their dogs safely home, they still feel upset that it could happen again. A recent article on the “Bring Home Lani”Facebook page urges Hopkins Horse Transport Ltd. shut down

“Lani’s 18 days were all in vain as he clearly hasn’t learnt a single thing from it all … His business needs shutting down. Luckily Bess was found but how many innocent animals need to be lost, hurt, injured or even killed before he will be stopped?”

There are many positive reviews on the page, but some have pointed out how many reviews were only posted within the last few hours, which is strange. 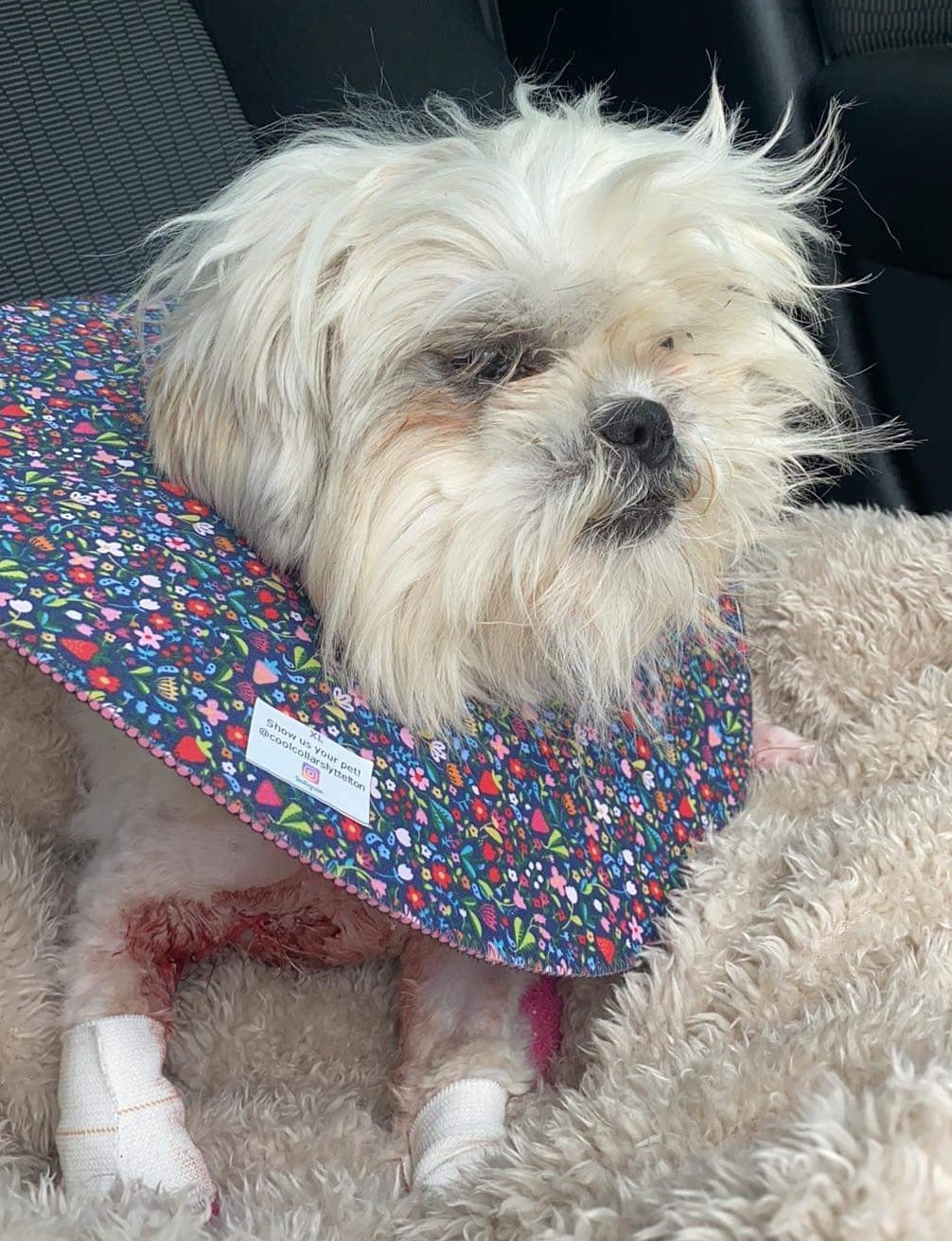 Hopkins reportedly donated $1,000 towards Lani’s medical bills, and his owner expects him to contribute more. Since her rescue, the little dog has been through multiple surgeries. She needed to have many grass seeds taken off her skin.

Both Lani & Bess are doing fine and living in their rightful places.