Spencer, a treasured Golden Retriever, is fighting splenic cancer. Spencer, a long-standing fixture in his local community, has begun this difficult journey with overwhelming support.

Spencer, the Golden Retriever from Beantown has been a favorite Beantown pup ever since he supported the runners. Boston marathon. Penny’s sister Spencer cheers him on as he passes through Ashland State Park. “We Are Boston Strong.”

Spencer and Penny are not only a regular presence at local events; they also spend a lot time bringing joy to people in their community. Spencer has been a therapy canine at a vaccine center for children, on a college campus full of stressed-out students, and in multiple retirement communities.

WithSpencer has attended multiple marathons over the past decade and has built a loyal following of thousands of people who follow his adventures. It’s this overwhelming support that has not only pulled Spencer through his previous abdominal tumor diagnosis, but his most recent terminal cancer diagnosis. After suddenly losing his appetite, Spencer was diagnosed with a second abdominal tumor in December. The vet examined Spencer immediately and found a large abdominal cancer. 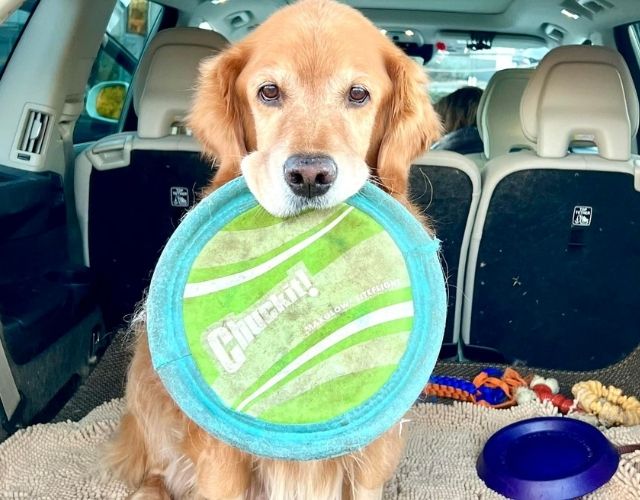 The tumor originated on Spencer’s spleen, and it was removed with ease during an abdominal surgery. It was discovered that the tumor was an aggressive form of cancer after a biopsy.

“We caught it very early, so we’re hoping we have good quality time with him, which is what the vet said we could expect.” – Rich Powers, Spencer’s dad

The cancer was found in its early stages and the whole spleen was removed by the veterinarians. This form of cancer is terminal, but Spencer’s vet team believes they can offer him quality time with the use of chemotherapy and close monitoring. 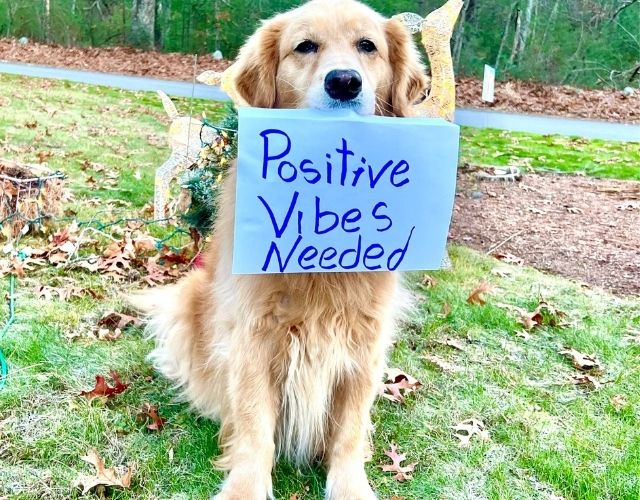 “This is not going to be an easy journey for Spencer or us but one worth taking. There are unknowns ahead and we will be watching over him every step of the way. Rest assured we are doing everything we possibly can for this amazing boy. Spencer’s work here is not done.” – Rich Powers, Spencer’s dad 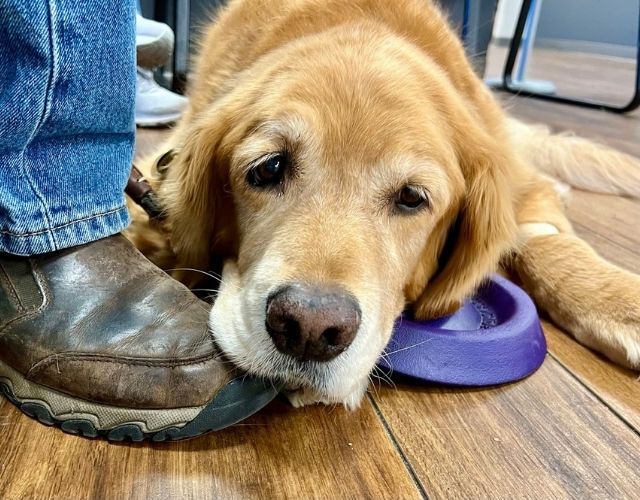 If all goes well with Spencer’s treatments over the next few months, his vet thinks he will be in good shape to attend the next running of the marathon in April 2022. We can’t wait to see Spencer doing what he loves most, as well as enjoying every remaining day as it comes!