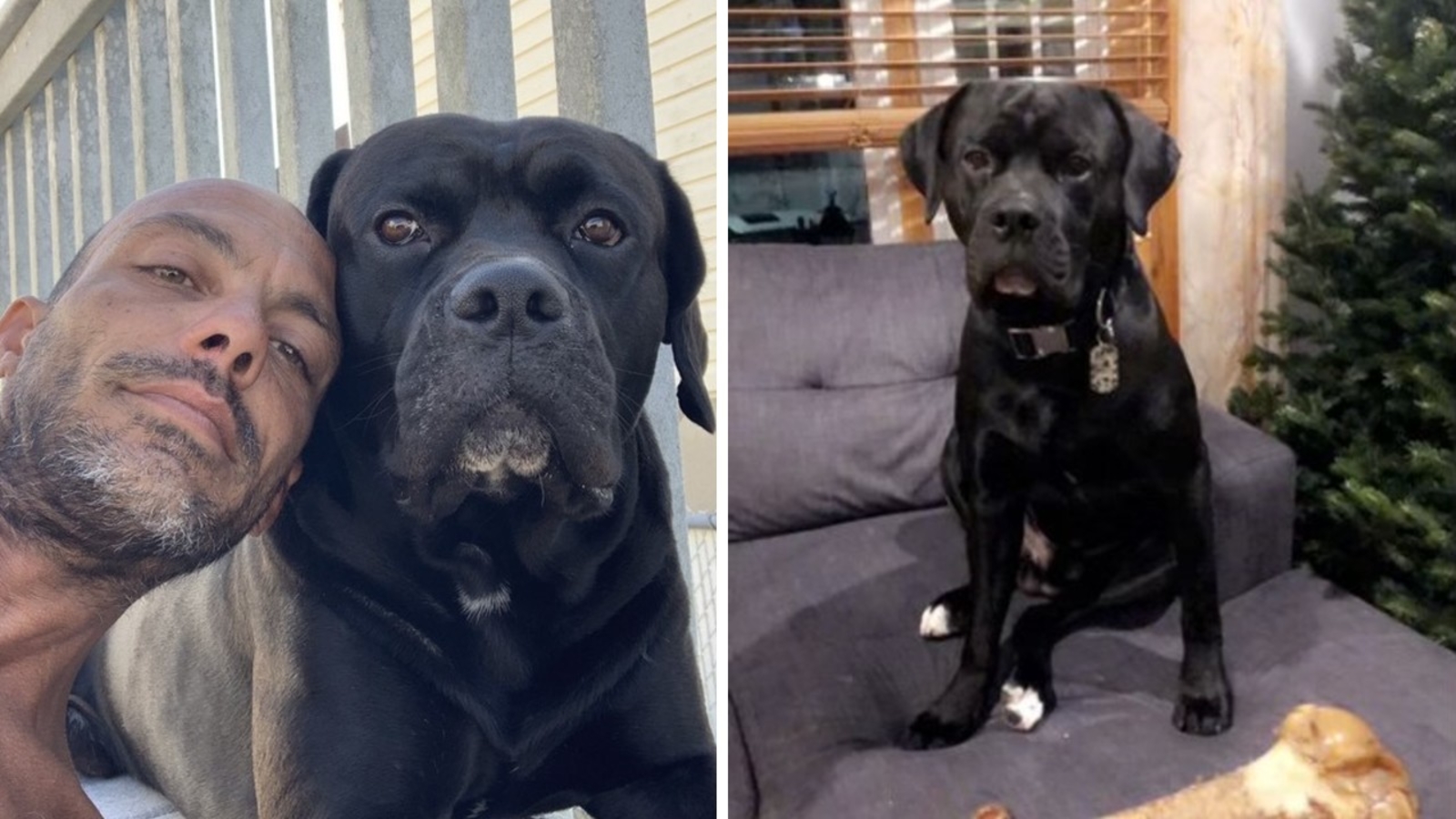 BROOKLYN, New York (WABC) – A woman was reunited with her dog after he escaped when her fiance was killed in an accident in Brooklyn last weekend.

Ann Mari Fasano had been looking for her dog Shadow since Saturday when her 42-year-old fiancé Michael James March was killed in an accident on Belt Parkway and Flatbush Avenue.

Based on their preliminary investigation, police believe March may have been sped up and lost control as they negotiated a turn on approaching the bridge for Gerritsen Inlet.

March was taken to NYU Langone, where he later died.

However, the dog was nowhere to be found.

At this point, two pet detectives, Kim Fraser and Teddy Henn, went to look for Shadow five days ago.

Fasano says she believes Shadow survived from the snow.

Which breeds of canines are probably the most cussed and troublesome to coach?