When Fayette County Sheriffs raided a puppy mill in Georgia in 2021, they turned all the recovered animals over to the Fayette County Animal Shelter. A local family claims that an American Bully dog was taken from one of those who survived the raid.

The family’s dog Porkchop had been missing for months, and they were shocked to see a picture of her coming from the animal shelter’s Facebook page. FCAS was immediately contacted by the family to stop Porkchop’s adoption to another dog.

Unfortunately, the matter would be a little more complicated than just picking up the dog and going home. Jewell Andrews, who claims to be Porkchop’s rightful parent, described the situation to CBS 46:

“That dog went everywhere with us, our kids love the dog, she’s part of the family. We appreciate [the sheriff and shelter] for getting those dogs out of the situation. I am more than grateful and thankful because we never thought we’d see her again.”

According to Andrews, Porkchop was stolen from her backyard earlier this year. After posting about the dog missing online many times, the family came to the conclusion that she would not be returned by the person who had her.

“A few of my friends saw it and tagged me, there goes your dog, that’s your dog.” 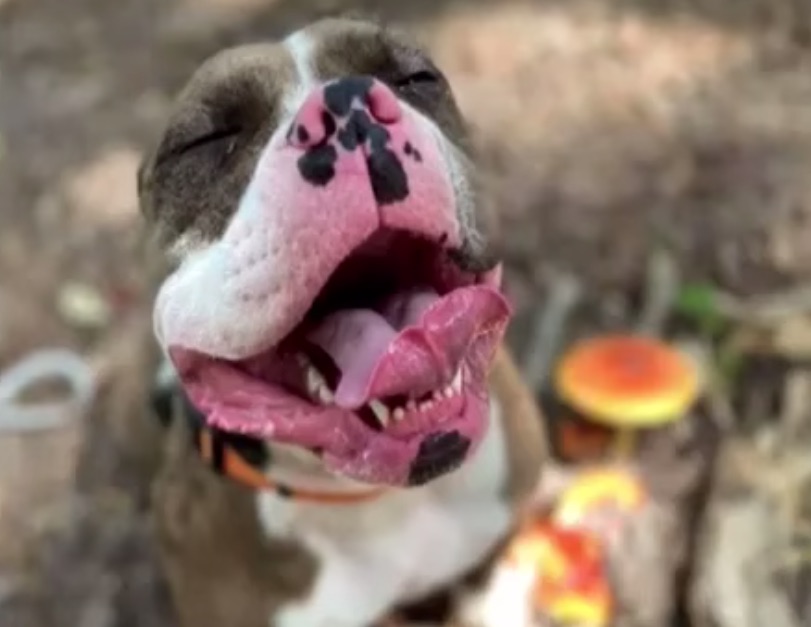 After calling the shelter, Andrews arrived with papers and photos to prove the dog was hers, but the shelter wouldn’t just hand Porkchop over to her. They told her she had to be spayed first.

“[The shelter] told us this is the process to come get her and here we are with more than enough paper work, more than enough proof. For you to be in the business of reuniting animals with their owners and for us to be met with so much combativeness to try to get our dog back, it’s just insane to me.”

A Matter For The Courts

Representatives from the shelter declined to participate in an interview. However, they did tell a reporter from CBS 46 that “a number of people claimed the puppy mill dogs as stolen from them,” and the shelter is trying to protect the dogs. They don’t intend to let any of the dogs go without first spaying or neutering them. 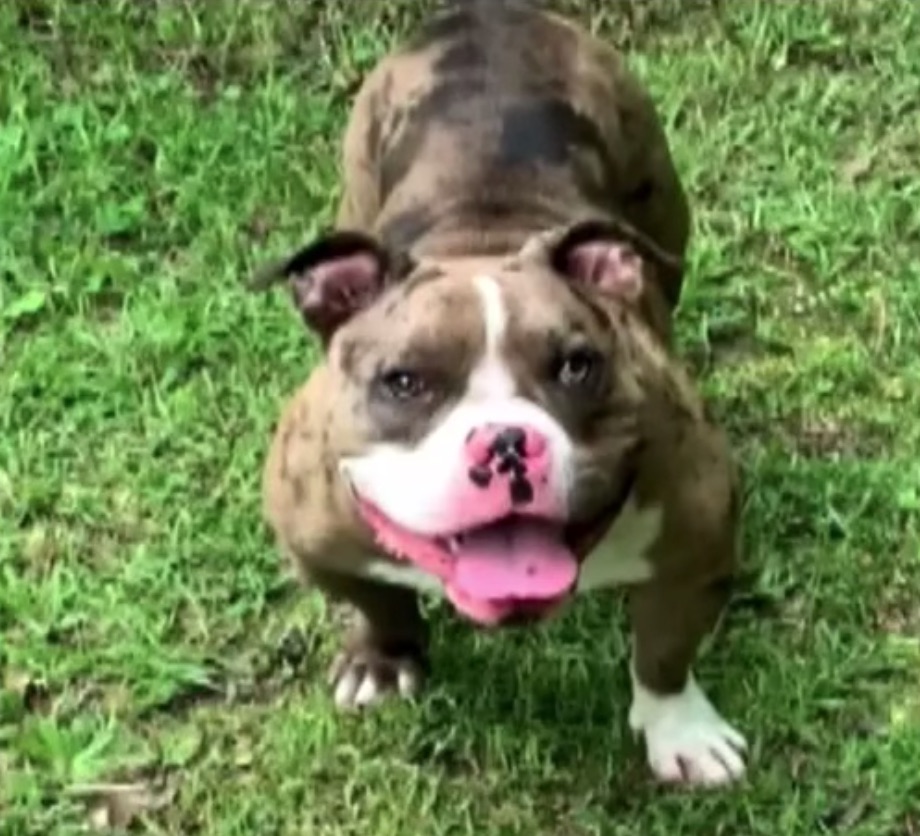 Andrews does not want Porkchop to be spayed, so she and her partner have filed a stay order against the shelter adopting the dog out. The court date for September 22nd 2021 has been set.

Now it’s up to the law to decide whether the shelter is right for taking this stand or Andrews deserves a say in the matter of spaying Porkchop.

Crixus needs your help and he is running out time