L.A. County covers Los Angeles, Lancaster, Santa Clarita and the entire city. There is a large animal intake problem. Adoptable cats and dogs are being put down every day because of overcrowding in municipal shelters.

Between July 2020 and June 2021, 6,899 animals had to be euthanized at all L.A. County animal centers. This number represents 30% of all animals brought to L.A. County shelters.

L.A. County shelters have changed their owner surrender procedures in an effort to reduce the number animals being brought to shelters and save lives. This improves animal welfare and the chances that they will find homes. However, critics are concerned about potential adopters and owners.

The county moved to a “managed intake”Approach early during the pandemic, when shelters were not open to the public People who want to surrender their pet dogs or cats under the new strategy must make an appointment and not just show up during business hours.

Shelter workers will then assess the best way to support the animal’s owner. This could be providing food and shelter, or training or boarding for behavioral problems. 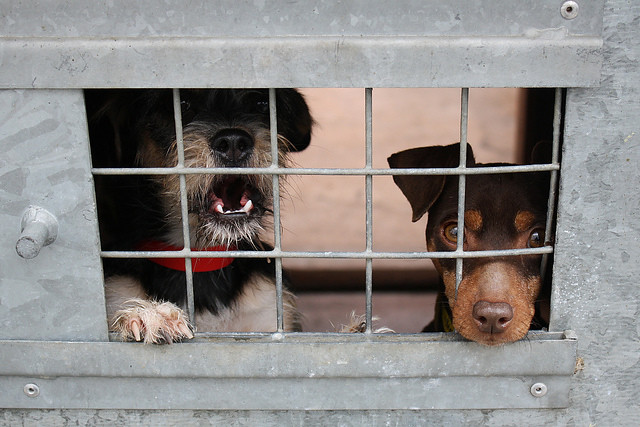 This protocol will only allow the adoption of sick, injured, neglected, or dangerous pets or animals whose owners are in a true emergency situation and have exhausted all other options.

“If you come to our doors and you say, ‘I’m turning in Fluffy because she has an ear infection, and I can’t afford to fix it,’ or ‘I’m getting put out of my house, and I don’t have anywhere for her to go for two weeks,’ or ‘I don’t have any food,’ we can help you with all of that. You keep Fluffy. We don’t want Fluffy.”

The pros and cons of managed intake

LA County shelters implemented managed intake in 2005, which has resulted in a decrease of owner surrenders by 58% for dogs, and 68% respectively for cats. According to the county, respiratory illnesses in animals have dropped by 53% and 82% respectively since the shelters started offering managed intake. 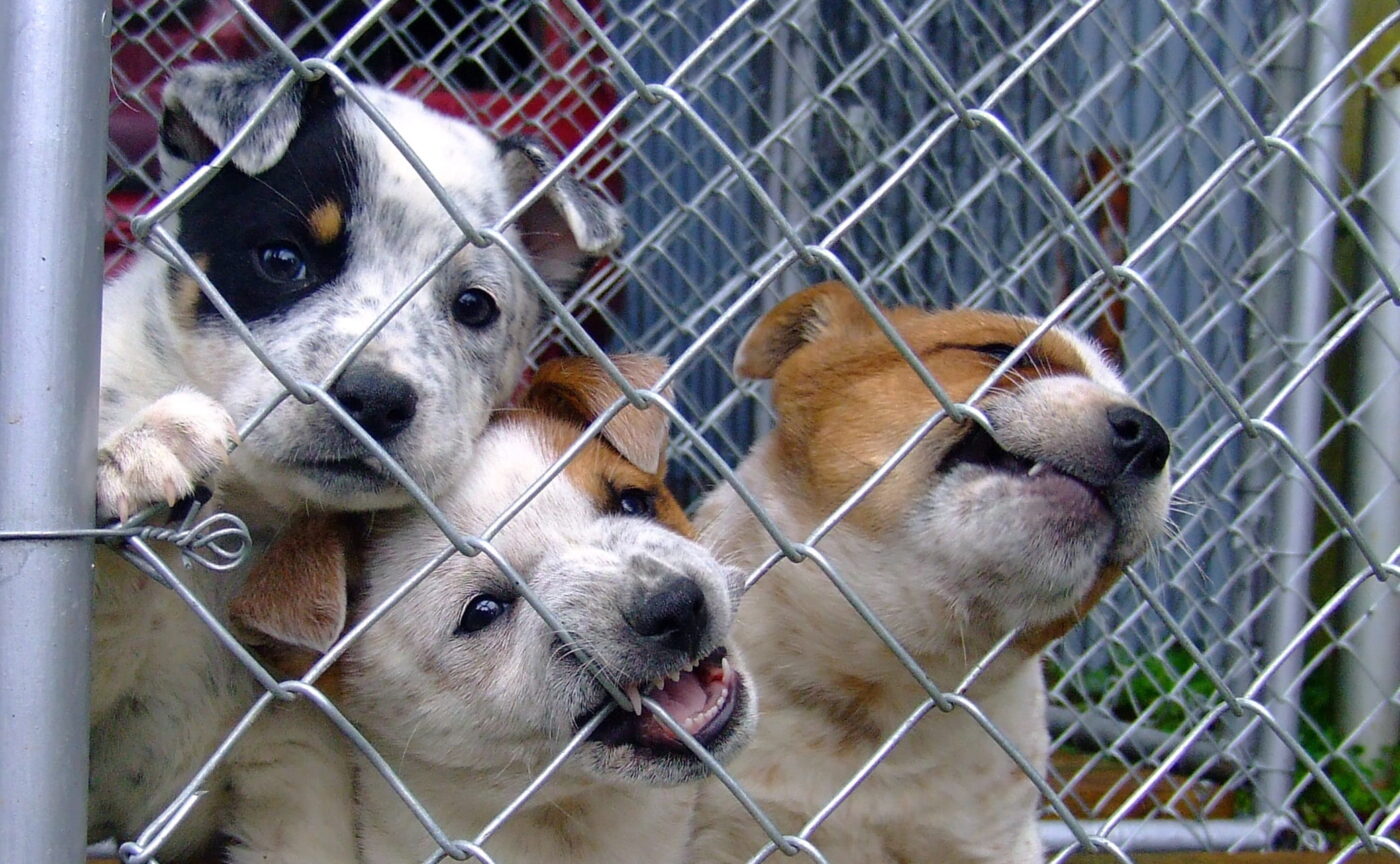 Critics of managed intake protocols say that owners can choose to leave their animals alone. Some others point out that many animals are being turned away by city shelters to private rescue organizations.

“We’re just bombarded every day with people trying to give up animals we don’t have room for.” 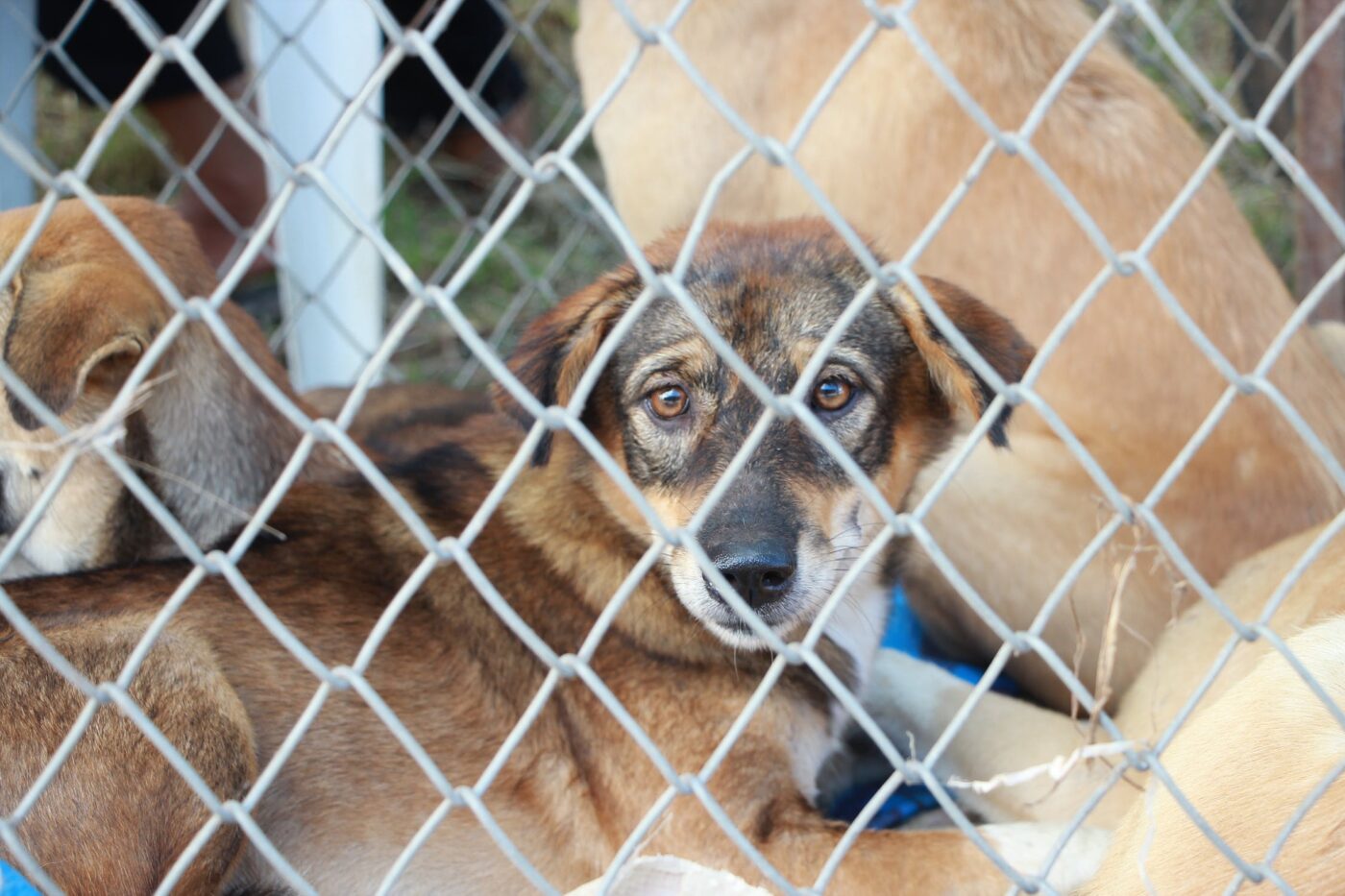 Volunteers worry that animal control personnel, not animal control professionals, decide whether to adopt a pet. They claim that the public is being forced to find homes and care for animals.

Let’s face it, Overcrowded shelters for animals are an indicator of bigger social problems such as inequality. The future will show if managed intake addresses those problems better and decreases shelter intake.

Crixus needs your help and he is running out time

Police Rescue Dog Chained to the Beach and Left To Drown