The horror of seeing a Pit Bull youngster chained to a beach in Revere Massachusetts shocked dog lovers. His human left him, and he was at high risk of drowning due to the high tide. Animal rescue advocates raced to save the confused dog. The police then worked hard to determine who had killed the innocent dog.

After thorough investigation, the culprit was identified and questioned. Officials aren’t convinced that the individual claimed they had reasons to do this. There’s no good excuse for leaving a dog to drown, no matter the circumstances.

The 50-pound dog is also known as “Killer”The suspect was chained to a pole of metal on the beach. To make it impossible to escape, the suspect attached a large rock to the chain. This pit bull was found close to the beach in a peaceful area.

If no one found the pup in time, he would’ve drowned. The entire beach can be covered by high tides, so the dog was unable to escape.

“During certain parts of the day this portion of the beach is completely submerged, with the tide rising as high as street level, past the point where the dog was chained,”According to police “The dog was at risk of drowning in a couple of hours if he hadn’t been found.” 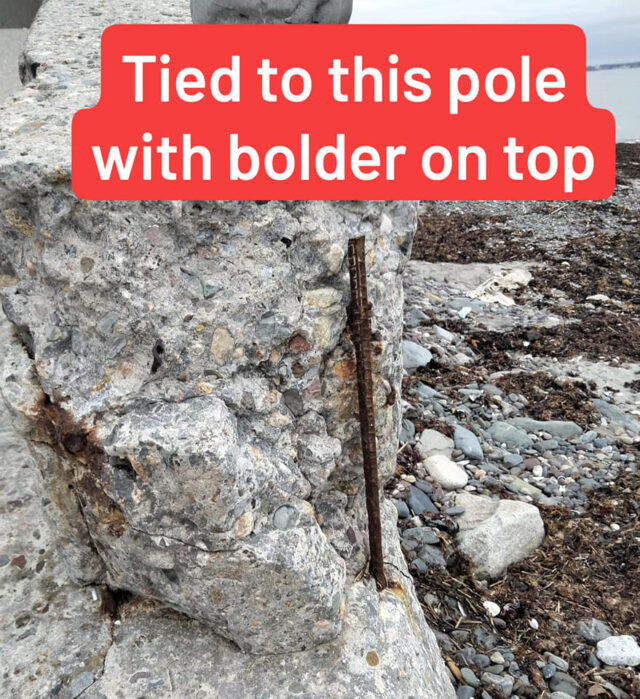 The dog was saved by the police before that happened. Ocean View Kennel is taking care of the dog. Police identified the suspect as Elias Pacheco Osario shortly after his rescue.

Pacheco Osario lives in an apartment close to the beach. He was filmed walking with his dog and the chain on video surveillance. He admitted that he did it but said that he didn’t have any other options.

He said his landlord didn’t want the dog there, his wife was pregnant, and the dog didn’t get along with their cat. So, that’s why he didn’t want to care for the poor pup anymore. 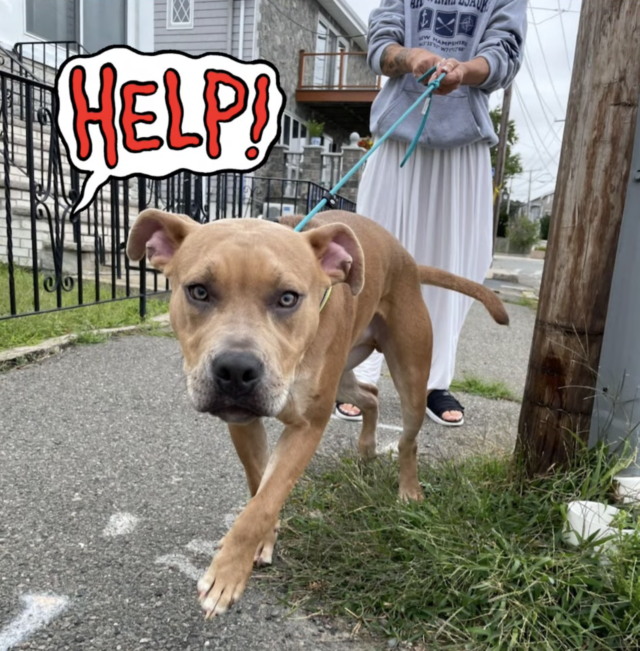 “I did it because my mind was overwhelmed and I didn’t know what to do,”Pacheco-Osario. “I can’t deal with this anymore, I don’t know what to do so I sent emails, called the shelter. They didn’t answer to see if I can leave the dog there… and that’s why took my decision of leaving it there and I left it with food, and I know I did wrong.”

It’s okay to re-home a dog if your family isn’t the right fit, but it’s not okay to abandon a dog in any scenario. Pacheco Osario left the Pit Bull chained and placed him at danger of death.

Pacheco Osario was taken into custody for animal cruelty. He will appear in the Chelsea District Court. It’s unclear if he has a lawyer.