Authorities saved 51 Pit Bulls from an Virginia compound in 2007. Atlanta Falcons quarterback Michael Vick. Vick. These dogs were electrocuted and beaten. They were also drowned and forced to fight.

Unfortunately, three of the dogs died, but 48 brave Pitties survived. Many rescue organizations and their forever homes gave comfort and love to these terrified, abused dogs.

Frodo, one of the survivors, lived to 15 years. On December 18th 2021, he died. After one year of hell at Vick’s compound, he spent the last 14 years being “pampered like a prince.”

BAD RAP, an Oakland-based nonprofit animal welfare organization, announced the dog’s passing on Facebook. This organization was instrumental in advocating for and rehabilitating the dogs.

“Sweet Frodo – How we loved him. He was one of the bravest survivors we’ve ever met.” Frodo enjoyed a happy and fulfilling life with his loving family. He also loved going out in the company of people who cared for him. BAD RAP described the dog’s final moments:

“Frodo gobbled that big bag of steak under the tears of his mama, Kim Ramirez and her daughter Dominique. Thank you Dr. Williams for tending to his medical needs up until the end. He trusted you and you made this moment so perfect.” 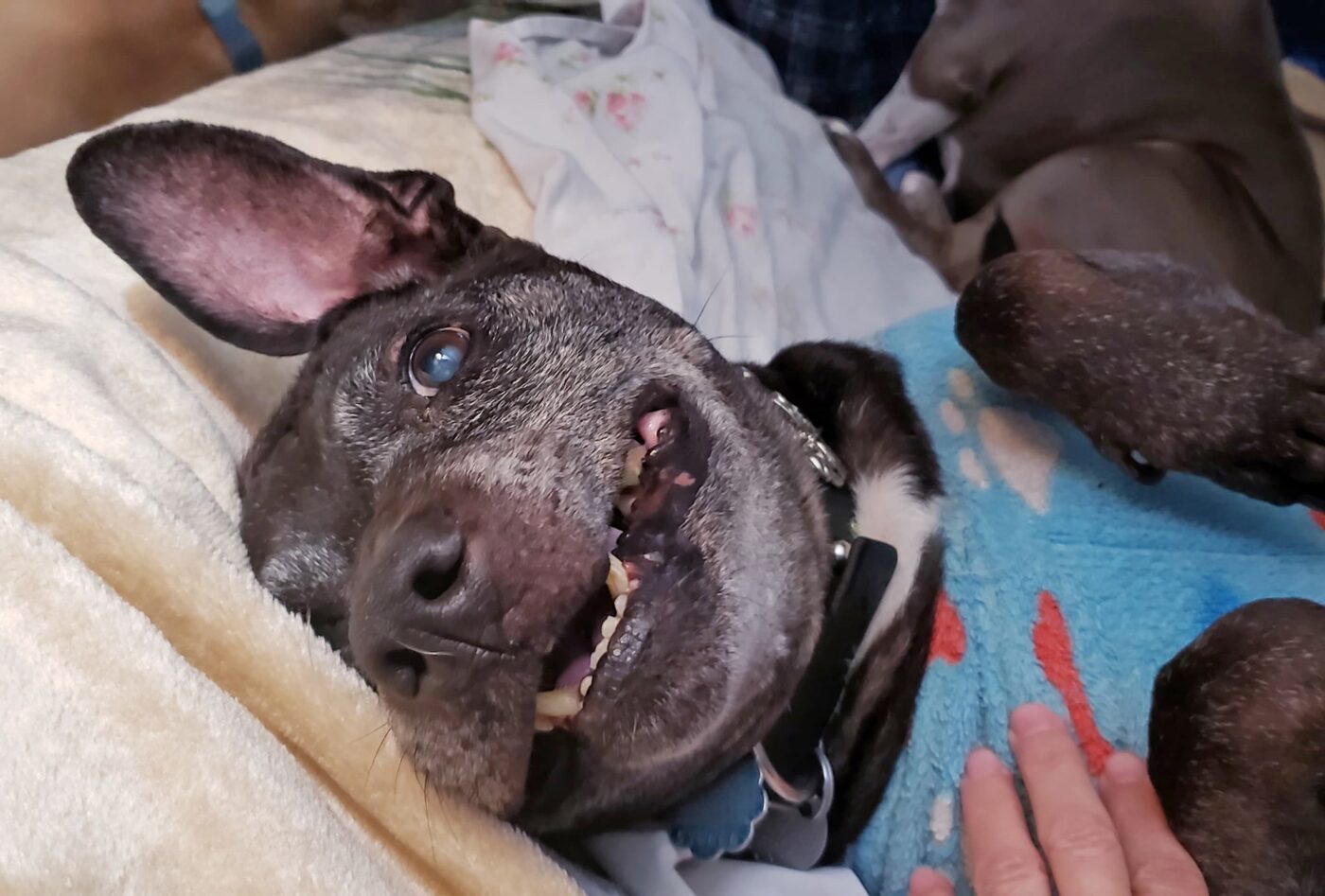 The Story Of Frodo’s Recovery

Frodo, throughout his entire life, was an ambassador for the movement to end the Pit Bull stereotype. He also proved the value of patience and kindness in a dog’s life.

BAD RAP have a lot experience working with dogs that were seized from fighting situations. They believed in these dogs since the beginning. BAD RAP previously stated that dogs with a difficult past deserve a chance.

“Frodo showed us that younger dogs pulled from cruelty cases need socialization from Day one so they can grow up strong and brave. In his case, he was approx. 3-6mos old when seized by authorities, and then waited six long and damaging months in solitary confinement for rescue help.” 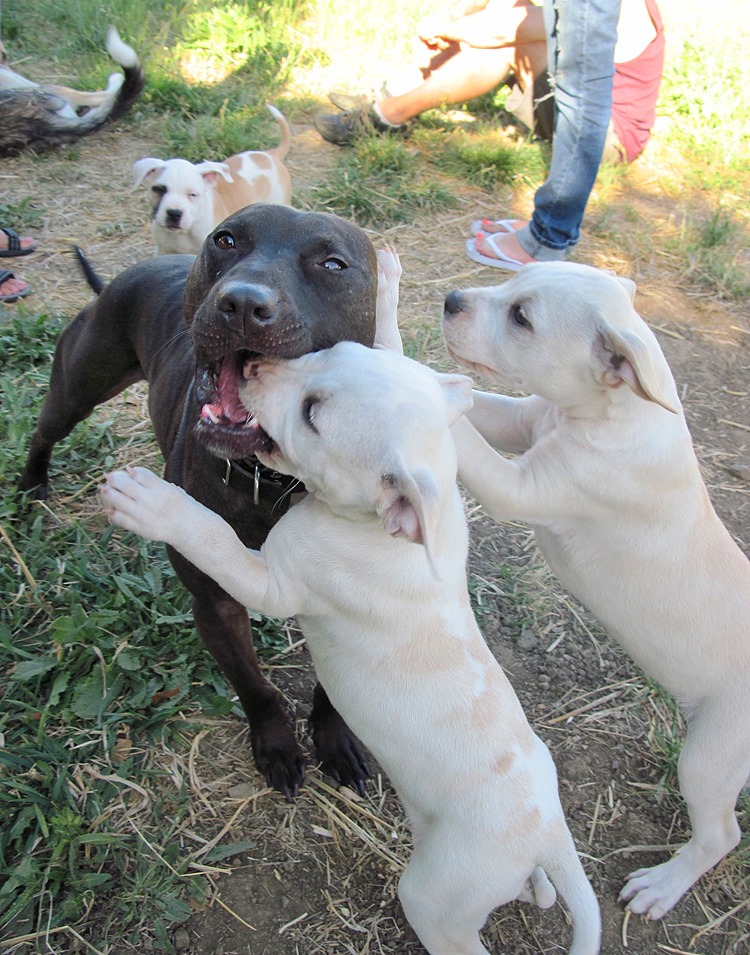 Poor Frodo was shy and afraid when he was rescued from such a terrible situation. Interview with Frodo in 2009. The Mercury News, Kim Ramirez, Frodo’s adopter, explained:

“Anything mechanical, the sound bothers him. We have ceiling fans at our house and he would become fixated on them, looking up at them with apprehension. If I opened a cabinet, he would shy away. Or popcorn in the microwave. I don’t know, maybe the popcorn equates to gunshots for him. I don’t think he witnessed any of the fights. But I’m sure he heard them.”

Frodo was blessed to have the Ramirez family who showed him love and patience. The sweet dog’s family even pushed him around in a stroller when his legs started to fail him. 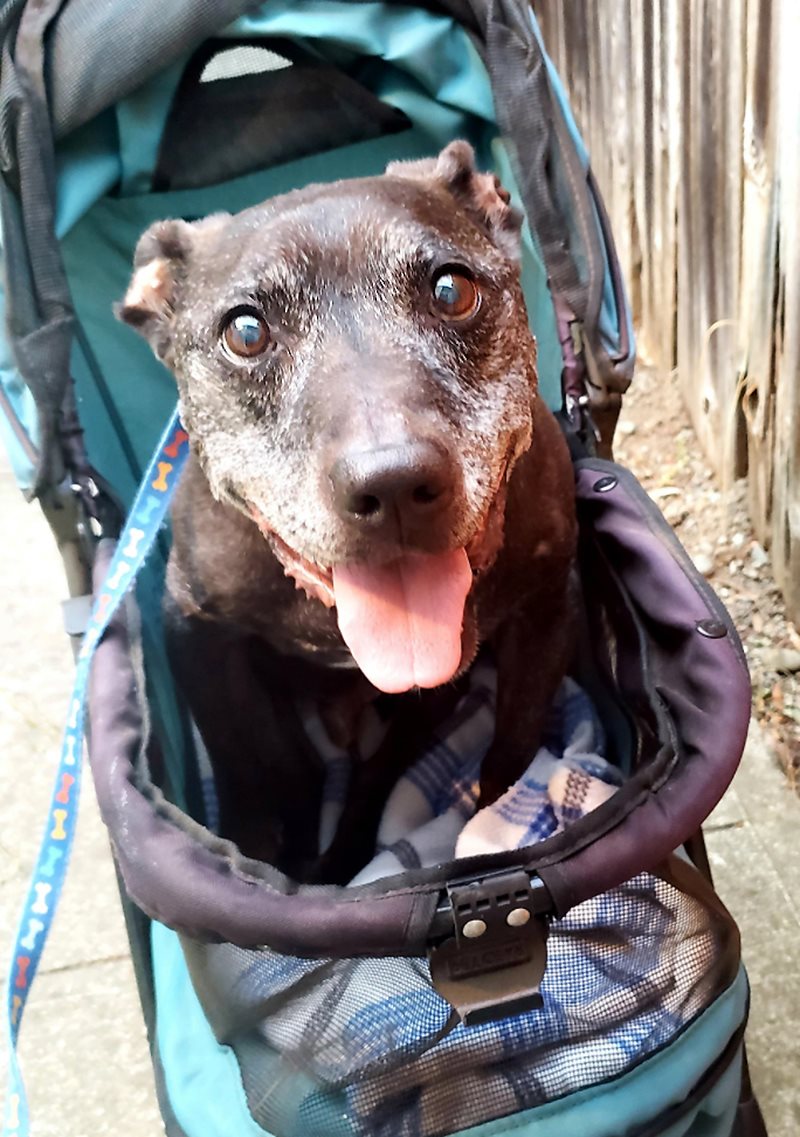 The 48 Surviving “Vick”Dogs and Their Heroes 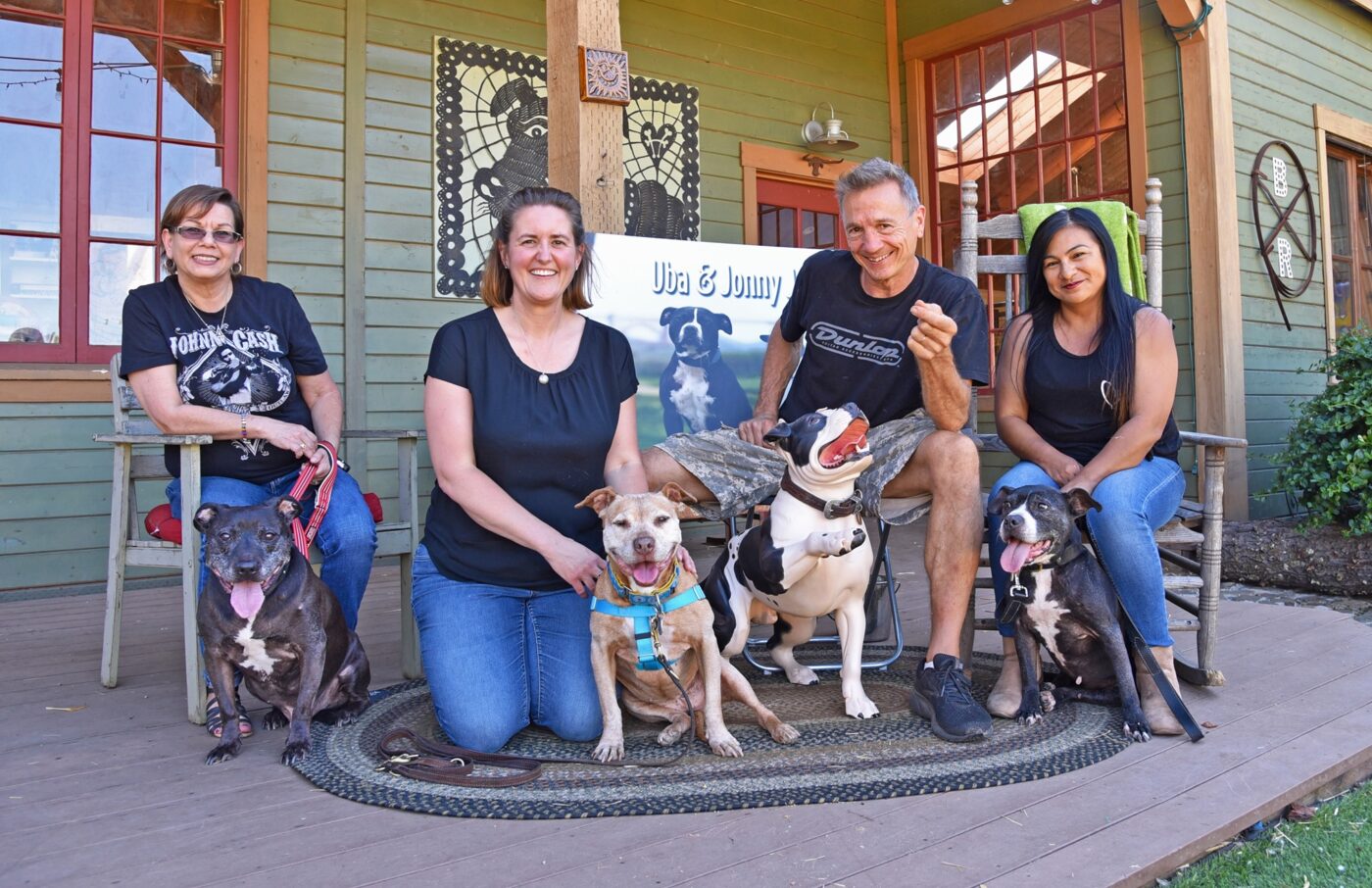 These dogs received the opportunities they deserved and lived happy lives despite their pasts.

BAD RAP also acknowledged how hard several rescue groups worked to change these dogs’ lives for the better. BAD RAP, Best Friends, and the Humane Society of America received the majority of the public’s appreciation. But these organizations also helped the Pitties to be rehabilitated.

It is possible to achieve great things when animal lovers come together. These 48 “Vick”Dogs prove it. 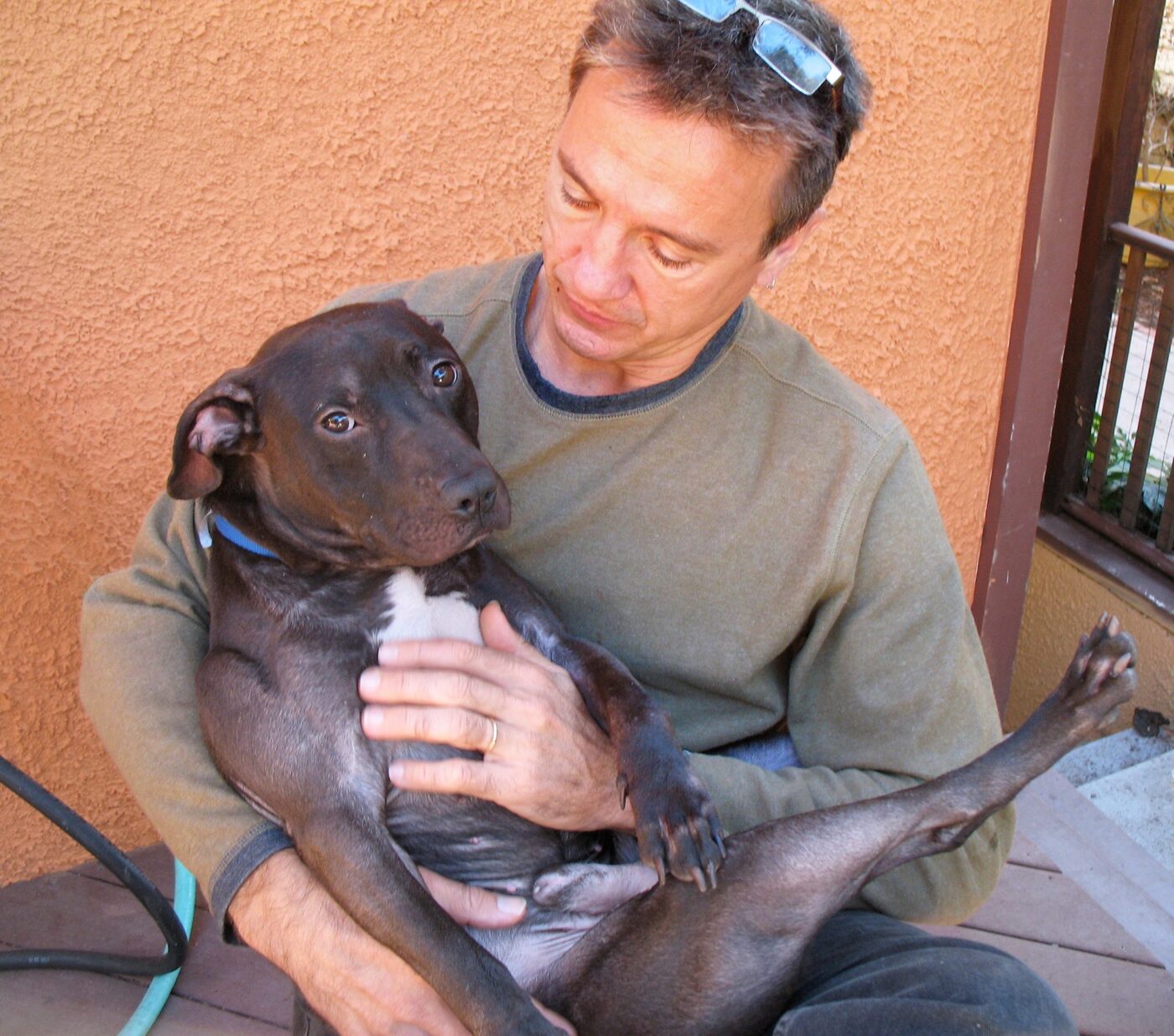 Vick spent just 19 months in federal prison after admitting that he had killed dogs and bankrolled dogfighting. Despite the injustice, Vick’s high-profile case changed the way the world views Pit Bulls and how they can be rehabilitated.