DAILY DOGGIE NEWS
Home News When does a canine grow to be your canine? – Purple-haired... 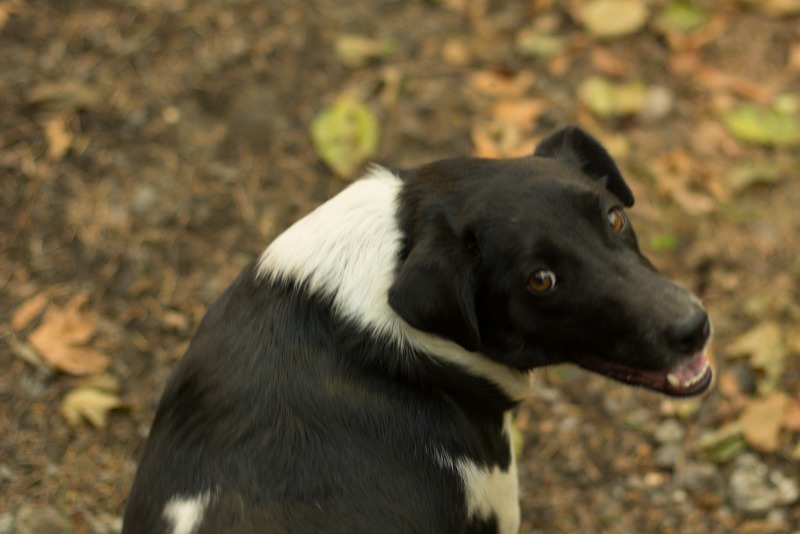 Linda Stansberry and her buddy.

Linda Stansberry will provide a monthly column for Redheaded Blackbelt. If you don’t know the work of this native writer, you will definitely look forward to every column soon. And if you know, you’ve probably already skipped this intro to get to the good stuff, her writing:

When does a dog become your dog? Puppies become your dog as soon as you bring them home. The first few nights she will cry for missing her mother and litter, and if you are soft hearted you can get up and cuddle her. It won’t be long before you are her human and she is your dog.

It can be a little more complicated with rescue operations. Consider my friend Shannon and her third dog that came to her as a wild caregiver. Shannon is a saint, a person who can get away with referring to her menagerie as “Furbabies”. During the first few months, Buddy wanted nothing to do with her or her husband, the other two dogs or the cats. Most of the time he hid under her bed and growled. Shannon slipped him food and spoke to him daily. She set up a separate area in the back yard so Buddy could have his place. It took months of work, but eventually he submitted to her touch. Buddy became her dog and she became Buddy’s human.

I have a buddy too. He’s middle-aged and goes for a dog older and terribly spoiled. Our best guess as to his heritage is McNab and Terrier, but he most closely resembles a seal. While I am still writing, he is dancing in a circle next to my desk. He has dinner every night at 5 p.m., but his sense of timing has been compromised by my new work-from-home routine, and now he starts to bug me just after noon.

He wasn’t the dog I wanted. I knew that as a homeowner I would definitely adopt a dog, but I saw myself with something smaller. Probably a Chihuahua. Maybe a Yorkshire terrier. I replied to the ad on Craigslist mainly because the woman who was posting the ad received a bag of dog food and a leash.

It wasn’t love at first sight. Buddy was thin and scared and didn’t want to get out of the woman’s pickup. He let us stroke him, but he didn’t seem to enjoy it. The woman’s elderly mother had had him for a number of years and adopted him after someone kicked him out of a truck on Rohnerville Road. She already had a couple of McNabs, but they were bigger than Buddy and tended to choose him, eat his food, and hang out with him. The woman had a back injury and couldn’t give him the attention he needed.

“He really has to be someone’s pet,” said her daughter. I agreed. This wasn’t a cow dog. There were scars on his muzzle, manure matted in his fur. We tried to take the leash and lead him into the parking lot, but he pulled away from us. There is a part of me that can’t resist loving things that have been thrown away – dogs, children, old furniture. We brought him home. It trembled like an uncalibrated engine all the way back to Eureka, farting and shooting fearfully out the back window. When I took him into the yard, he pooped profusely and turned his head away from us in obvious embarrassment.

This shaky, frightened dog is now unrecognizable, and not just because he has gained ten pounds. He’s a ham, a lovebug, a source of unqualified certainty. When I come home or when I get up in the morning, he greets me as if I were a soldier from the front, dancing, screaming and licking my hand. Around people he likes – my friends, my father-in-law – he falls on his back to reveal his pink belly and twists and turns until they caress him. He’s still shy – he’s afraid of cows, sheep, balloons, cats – but he’s lost the horror he was when I first got him in front of strangers and larger dogs. He won’t ride in the back of a truck, not out of love or money. I got him to do it a time or two but he soon kept playing and started playing a fun game with me where as soon as I got him to the store he immediately jumped out and circled back to the driver’s door and under my arms twisted shotgun ride. I let him do that, partly because I think he must think about the assholes who kicked him out of the truck on Rohnerville Road, but mostly because he trained me. Sometimes I stroke him and look into his big brown eyes and feel the tears begin. I think about how scared and confused he must have been when they drove off and left him. What fools throwing away a treasure like this, the best dog in the world.

Not everyone can determine exactly when their dog became their dog, but I know the exact moment with Buddy. We had only had him for a few weeks and we took him for a walk near the old Zoe Barnum campus at dusk. Suddenly a Chihuahua appeared out of nowhere. You know the type: big eyes, big balls, big attitude. It growled at Buddy, who pulled on his harness in horror. Then a pack of other dogs, all just a little bigger than the Chihuahua, came and began their attack. Buddy screamed. I screamed: Big, full throat screams that I had never heard from my mouth before. Buddy pulled the leash from my friend’s hand and ran into the darkness, the little dogs on the hunt.

I did not know, what I should do. The other dog’s owner showed up and got an ear, and the three of us fanned out to find him. Buddy hadn’t been chipped. We hadn’t even walked this area before so I didn’t think he knew how to get home. We were ten blocks from our house and there were several streets with moderate traffic.

Even when we called him, I wondered if he would react to the sound of my voice. It could be anywhere – hit by a car on the side of the road or huddled under a bush. He was a country dog ​​lost in the city, not quite my dog ​​yet, and I had abandoned him. My friend agreed to keep combing the streets while I went home to get my cell phone so I could post his photo online. I got it, went down the steps on my porch, looked left and right. On the corner of Summer and Harris was a familiar creature – a small black and white dog pulling a red leash. How he had ended up so far from where we had split up was a mystery. How he found his way back to our street and off busy Harris Avenue was an even bigger puzzle, but there he was.

“Buddy,” I called and ran towards him.

At the sound of my voice, his entire demeanor changed from insecurity to joy, and he rushed down the sidewalk where I knelt with open arms. He whined and licked my face and when I got back to the porch I lifted him on my lap and cried. 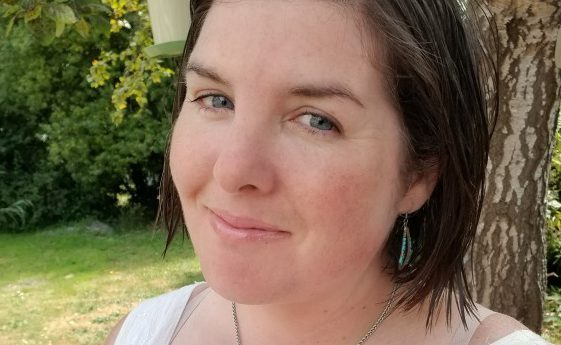 Linda Stansberry is a writer, journalist and rancher who lives with her family in Eureka. Hometown is a syndicated monthly column. For more information or to contact Linda, visit www.lindastansberry.com.

In accordance with The Kennel Membership, Lockdown failed to spice up uncommon canine breeds