Despite being a risky situation, many dog lovers would’ve done exactly what this woman did when her dog was in danger. Suzanne Forman’s 14-year-old Goldendoodle named Sienna got trapped in a fast-flowing river in Massachusetts. Forman couldn’t stand and watch while waiting for help to arrive. Instead, she knew she had to act fast. So, Forman jumped into the treacherous waters to bring Sienna to safety.

Yet, her actions only caused her to get trapped in the river too. Luckily, firefighters rushed to the scene to rescue both Forman and Sienna.

A dog walker took Sienna on a path along the Mill River, which is a part of her regular routine. Sienna went to get a drink near the water but ended up falling in because the waters were more rapid than usual. Tropical Depression Henri had recently passed, and the river was deeper as a result.

In a panic, the dog walker called Forman who rushed to the scene immediately. Without hesitation, she jumped in after Sienna but struggled to pull her out. In the meantime, a friend of hers called 911. 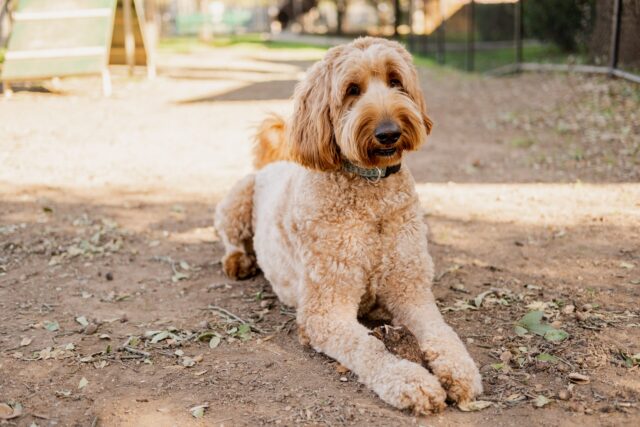 “Around 9:30 am this morning, units were dispatched to the Mill River behind Maines Field for an individual and dog that were swept away in the current,” the Northampton Fire Rescue posted on Monday. “Upon our arrival, the individual and dog were holding onto a tree that was across the river, unable to fight the current to the shore.”

Help is on the Way!

Firefighters entered the river wearing water rescue suits. They used water rescue ropes to successfully pull Forman and Sienna to the shore. Luckily, neither of them was injured, but the fire department used this scenario as a reminder to be cautious around water.

“As a reminder, water levels are still high in our streams and rivers. We did not get the expected heavy rainfall from Hurricane Henri, but we have had an exceptionally wet summer. Please stay clear of any bodies of water at this point in time. More rainfall is still expected, which will exacerbate the issue. Again, please avoid the rivers and streams in our area!” wrote Northampton Fire Rescue. 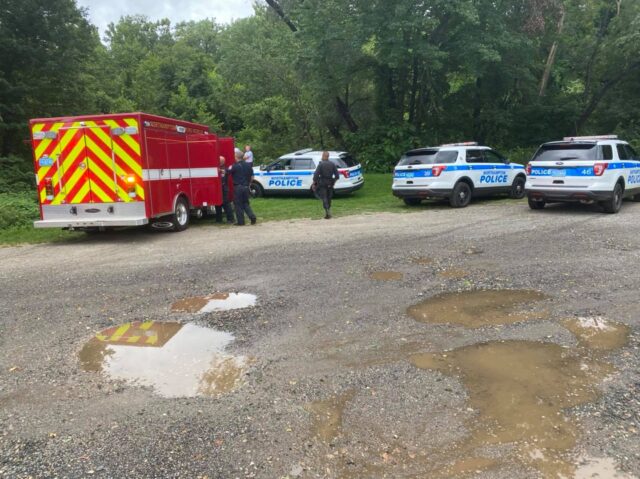 Forman made sure to thank the rescuers after the event. However, many strangers had some unkind things to say in the comments. Many were quick to blame Forman and the dog walker for this tragedy. But Forman assured them that neither of them would purposely let Sienna in the waters during a time like this.

Even if there was something Forman could’ve done differently, she’s likely already beating herself up about it. Instead of criticizing her, it’s best to be grateful that Sienna is safe and happy. The rescuers did an amazing job, so it’s important to focus on the bright side.

Using Games to Exercise Your Dog