Katie McCoy thought it was Christmas miracle when her missing dog five years ago ended up at an Animal Shelter. ButThat miracle quickly became a nightmare. McCoy was unable to retrieve her puppy before someone else arrived at the shelter and took her. The person claimed she was their dog and even took pictures of her.

McCoy doesn’t know how the confusion happened, but shelter officials refuse to help him. McCoy is in so much pain and confusion. More than anything, she just wants to see the dog and know that she’s okay.

McCoy adopted Abi when she lived in Abilene Texas. McCoy described the pup as “a very sweet puppy”. “completed her heart”It was a big part of her daily life. ButMcCoy left Houston to attend grad school in 2016, and Abi vanished.

“Within 30 minutes, I had printed out flyers looking for her,”McCoy. “I had my cellphone on, she had a collar with her name and my number, but I never heard anything.”

AfterMcCoy began losing hope as the years passed. She feared that her beloved dog hadn’t survived. But then, she got a voicemail from Pasadena Animal Control saying that they’d found Abi and scanned her microchip.

McCoy didn’t listen to the voicemail until two days after receiving it, which she deeply regrets. When she received the message, McCoy immediately called the shelter to confirm that someone had claimed her dog. According to an employee at the shelter, Abi was picked up by someone just a day before McCoy called. They claimed Abi was their pet dog and had even taken photos of her. Maybe they were the people Abi had been staying with all those years, but if so, they should’ve checked her microchip and done the right thing by returning her.

“I talked to Angie on the phone and she said somebody picked her up on Thursday, the day before I called back,”McCoy. “I was like call her back. I’m the owner, let her know. She said the woman had photos of Abi and I said that doesn’t make sense, she is my dog she had my information. I’ve been looking for her for five years, and she said well you should have called.” 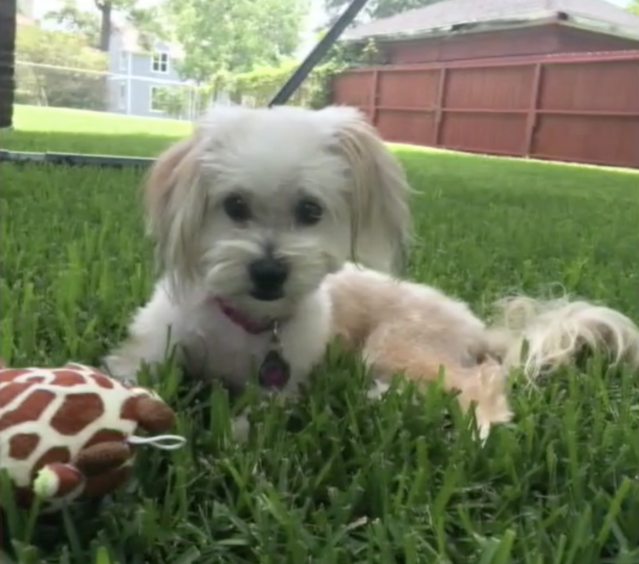 McCoy said the person she talked to wasn’t helpful or sympathetic. They said the situation is under investigation, so there’s nothing they can do at this time. McCoy does not have any information on the owners of the dog.

McCoy is happy to hear that her dog survived all these years. However, she still wants proof. She wants to see Abi and know that she’s okay. She won’t rest until her dog is home with her, so she will keep fighting back and spreading the word until that becomes a reality. 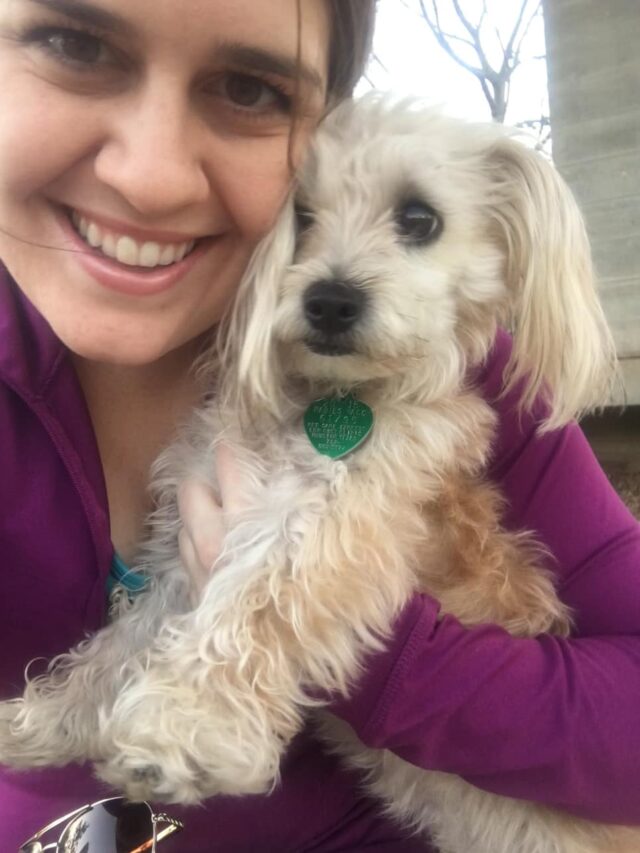 Someone Planted Poop To Frame Boji, The Dog Who Tours Istanbul, Over Politics